Organic traffic can fluctuate wildly and cause SEOs and businesses a lot of stress. In my article Patterns of SERP Volatility, I described what rank fluctuations look like on the micro-level. But what does that mean for the stability of SEO as a Growth channel? Can companies rely on a channel that might spike or tank without intervention? And, how predictable does that make SEO?

Organic Traffic fluctuations are driven by two reasons. One is rolling out a new SEO feature or publishing more content. That’s the intervention part: something changes on a site, which leads organic traffic to change. It can also be a technical error.

The other reason for traffic fluctuations is Google algorithm updates. A lot of core algorithm updates seem to be about query understanding but could also reflect user behavior changes. For example, if people search for a keyword in a different context, Google might pick that up and rank different sites. Shorthead keywords are especially sensitive to this type of user intent change.

To shine a little light on what that looks like on the macro level, I looked at organic traffic fluctuations of seven different sites.

Based on my article about SEO archetypes, I analyzed seven different sites for organic traffic fluctuations (one per archetype):

This is a small sample and not representative of all sites out there. Consider it a case study.

I exported organic traffic from Ahrefs’ Organic Search feature (weekly, all countries). Then, I compared actual traffic with a linear trend to see how much performance fluctuates. Lastly, I took the min and max value of the difference in absolute and relative terms to get an understanding of how strong the fluctuations are.

Results: no site is safe from traffic fluctuations

More analysis is needed to form a stronger conviction, but I learned quite a few surprising facts from this case study.

Every site has traffic fluctuations. On the lower end, the smallest ones are the range of -31% to +83% (Hackernews)\ while the higher end tops off at -350% or +770% (Atlassian). SEOs need to manage expectations across the board that organic traffic might fluctuate, not just as a result of technical errors but also due to Google Core algorithm updates.

Faster-growing sites see stronger fluctuations. I have several theories for that phenomenon. Stronger growth might be correlated to ranking for more keywords, which increases the likelihood of being impacted by a core algorithm update. Another possibility is that certain SEO archetypes see more organic traffic fluctuations because of their approach to creating content (user vs company-generated content).

Surprisingly, it’s not just scalable sites that see stronger traffic fluctuations. You would expect that marketplaces, e-commerce aggregators, and publisher aggregators see stronger “jumps” in traffic because they can optimize at a larger scale. But that doesn’t seem to be the case, even factoring algorithm updates in. Part of the reason seems to be that every large site ranks for a few shorthead keywords that drive a lot of traffic but also see a lot of natural rank fluctuations, either because Google is testing out different SERP constellations or the SERPs are simply very competitive.

On the macro-level, yes. On the micro-level, no. Ranks fluctuate all the time. Even though this can lead to organic traffic fluctuations, the average trend is often clear. SEOs need to manage short-term expectations as well as possible.

Just to be clear, organic traffic fluctuations don’t make our lives easier. They seem to have increased, presumably due to more competition in the SERPs, more core algorithm updates, and SERP Features. I only expect this issue to grow in the future, so SEOs need to face it head-on and start to think about solutions.

I also noticed differences between different types of sites, which means SEOs need to understand what common traffic fluctuations in their vertical look like and keep an eye on competitors. 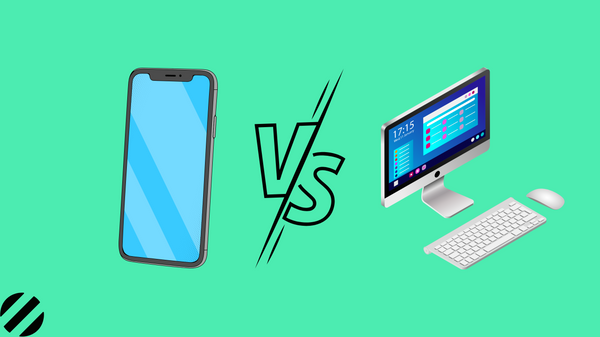 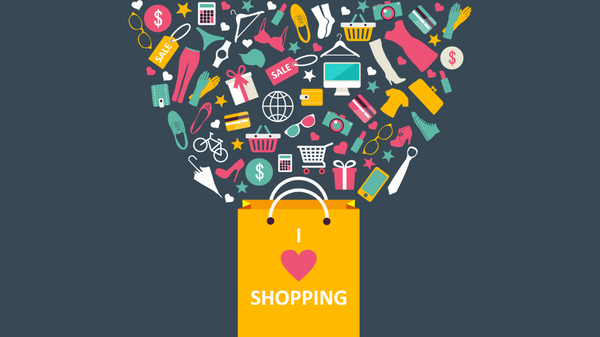